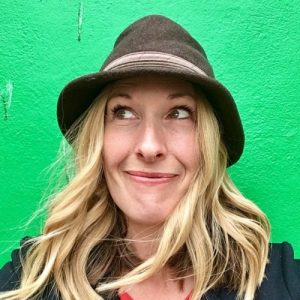 With 18 years of experience in the TV industry Jo has been in roles working as a Producer, Production Manager, Script Writer and Interviewer for channels such as National Geographic, The Disney Channel, Channel 4, The Discovery Channel and CBeebies.

Her many credits include ‘Equinox: Wave that shook the World’ (Emmy & Grierson nominated) and co-writing a two hour film for Channel 4 entitled ‘Miracles and Multiples’ which became at the time – National Geographic’s highest rated show and awarded the AA science award).

As right hand woman to influential blogger ‘Guilty Mother’ Jo took on the role of PR and has not looked back since.  On top of gaining great PR for ‘Guilty Mother’, Jo has achieved celebrity interviews and company affiliations with big brand names and is committed to Social Media Management for her clients. 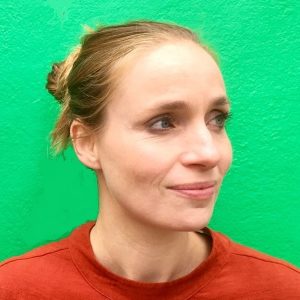 Liz started work as a television scheduler (working her way up to Senior Television Scheduler at M7 TV).  From there, Liz moved to  BBC working in Current Operations at BBC Wood Lane.

Liz decided step away from a career based solely in theatre and branch out on her own creating the writing and PR Company ‘White Word Media’.